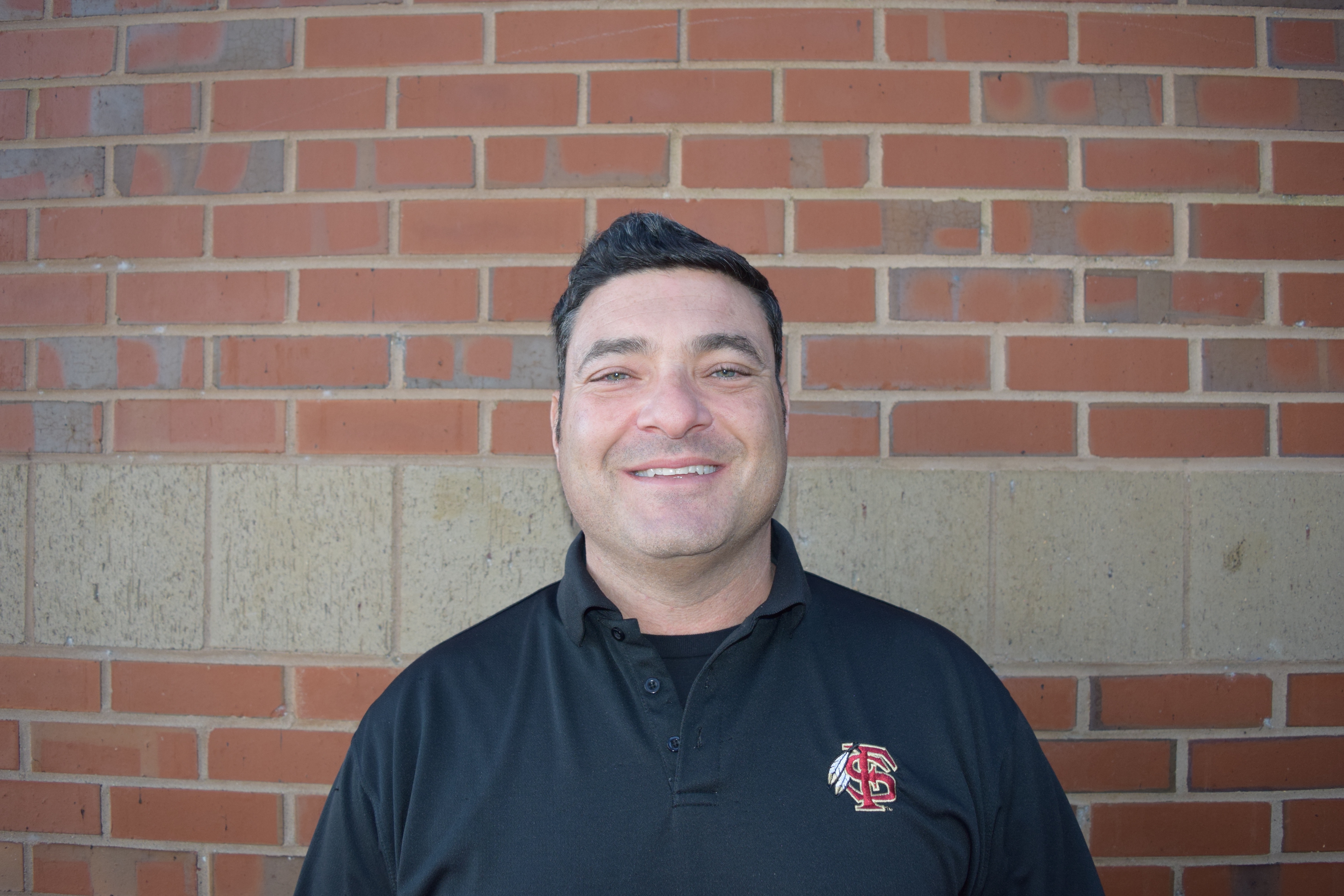 Coach DeLorenzo, who was a member of the 1989 NCAA D1 Championship Team at Syracuse, will take the helm as the defense and goalie Coach at Florida State University. DeLorenzo comes to FSU from LIU Post where he was an assistant defensive and goalie coach for the past 3 seasons. Last spring, he helped guide the Pioneers as they fought for the NCAA D2 Championship title against Limestone.

Before his playing days at Syracuse in the late 1980’s, DeLorenzo attended Division Avenue High School in Levittown, NY, where he was an All-American goalie and was selected as a member of the Gold Medal Team USA U19 squad. He played at Syracuse for 3 years before transferring to Towson State to play 1 year in 1992. He helped lead the Tigers to a NCAA playoff appearance and was named the team’s MVP.

DeLorenzo is no stranger to producing winners. Besides LIU Post, he was part of the 2008 coaching staff at NYIT, who won the NCAA D2 National Championship that year. He also has been involved on the professional level, coaching the Long Island Lizards in 2012, who made it to the semi-final playoffs and produced the MLL Goalie of the Year, Drew Adams. 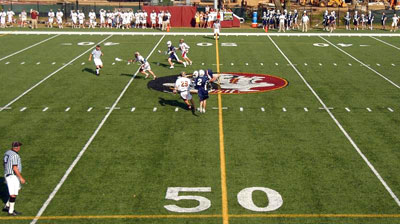 Bill Harkins, former head coach of the men’s lacrosse team, donated $350,000 towards the construction of the new field in 2005. Previously the space was a grassy field that often alternated between dusty and muddy.

In addition to Lacrosse, the Florida State University Marching Chiefs also practice there along with the football team, who use it as a practice field in anticipation of stadiums with artificial turf.

The stadium contains bleachers, plenty of parking, and is located in the center of campus.