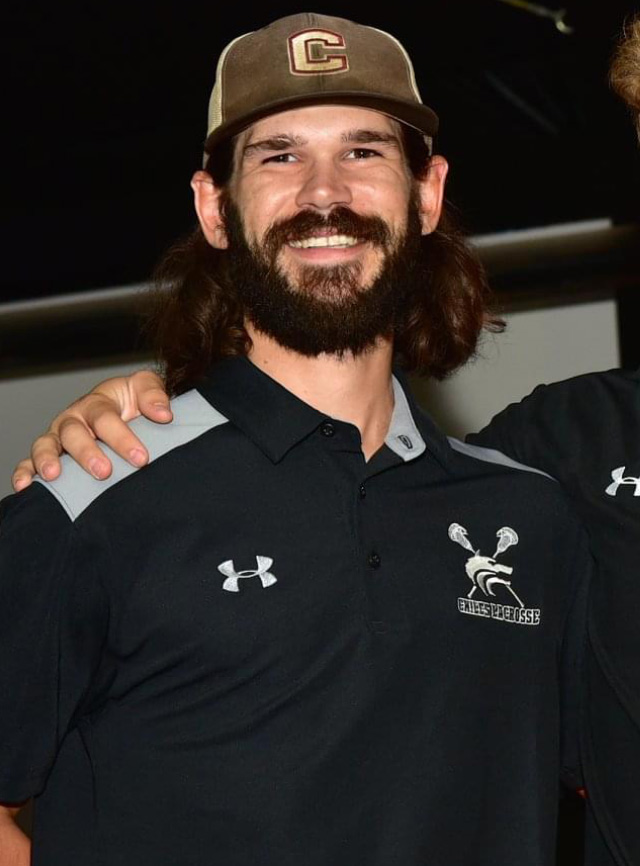 FSU Men’s Lacrosse is proud to announce the addition of Chris Anders to the coaching staff for the upcoming 2020/2021 academic year. Anders will serve as an assistant coach alongside Head Coach Darby Brower and Offensive Coordinator Lou Albasi.

Having made a name for himself in the Florida High School Lacrosse Circuit as Head Coach of Chiles High School, Anders comes to the program as a rising star and mainstay of the Tallahassee Lacrosse Community. From his humble roots as a Junior Varsity Assistant Coach in 2012, Anders quickly ascended the ranks of the program attaining the JV head coaching job just one year removed from his inaugural coaching season. Anders’s rise didn’t stop there as after just two seasons he assumed the Varsity Head Coaching job at Chiles High School in 2015.

In full control of the program, Anders took a relatively unknown team to new heights. In 2018, Ander’s squad marked a turning point for the program as the Timberwolves knocked off perennial powerhouse, The Maclay School in the district championship, breaking a six year run for the Marauders and establishing the ‘Wolves as a legitimate contender in the FHSAA playoffs.

Outside of the High School circuit, Anders served on staff for the Tallahassee Terror Lacrosse Club for 3 club seasons before breaking off to form his own travel team, the Wolfpack Lacrosse Club in 2018. Both FSU Men’s Lacrosse and Anders hope to continue his record of success as he assumes his new role in Fall 2020.

“We are thrilled to add Chris Anders to our FSU staff. Anders will be a great asset to our program and players with his leadership abilities and coaching experience. He is passionate about the growth of Lacrosse in Tallahassee and the greater North Florida community and will help lead our team to future championships. We cannot wait to have him in the Garnet and Gold. Go Noles!”
-Darby Brower, Head Coach FSU Men’s Lacrosse.